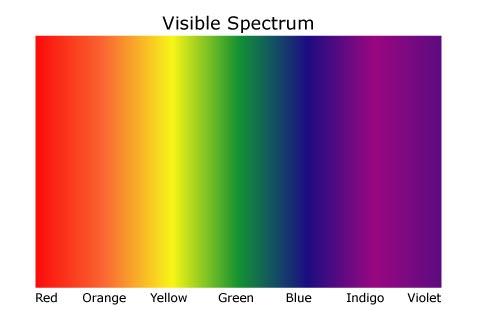 Rainbows are a one-of-a-kind natural phenomenon that have been fascinating mankind from the very beginning. There are numerous legends revolving around this seemingly magical arc of color. Some people believe it to be a bridge between the homes of Gods, while others believe it to be a path created by God for us to follow and achieve immortality.

Rainbow And Its Colours 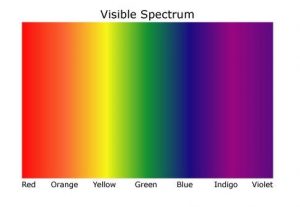 Science, on the other hand, has different ideas. From our childhood, we are taught that a rainbow is comprised of seven simple colours. However, a rainbow consists of an entire spectrum of colours that cannot all be detected by the naked eye. It is known that sunlight is made up of various colours that appear as white light in combination. A rainbow is formed when this phenomenon is reversed, and white light is split into its different components.

What Actually Is A Rainbow?

A rainbow can be defined as a spectrum of light that appears when the sun’s rays are refracted by tiny droplets of water found in the air. These water droplets act as prisms, and when the sun’s rays pass through them, their white light gets split into various colours having different wavelengths, ultimately forming a colourful, arc-like structure known as a rainbow.

Why Are Rainbows Semi-Circular?

Rainbows are actually fully circular in nature. However, since we view the rainbow from the ground, it looks to us as if it were semi-circular. Furthermore, a rainbow is not an object situated at a particular distance and it can neither be approached nor touched physically. It should also be noted that the direction of the rainbow and its centre is always opposite to that of the Sun and its colours are always on a continuous spectrum and are undivided.